David Rives is the host of "Creation in the 21st Century" on TBN, singer/songwriter, and author of the book "Wonders Without Number". Browse through our YouTube channel to be educated, entertained, and inspired - and don't forget to subscribe for new videos. Why should you believe in creation, and not evolution? I mean, scientifically speaking.

Haven’t we proven that evolution is a fact? Many people claim that creationists can’t be real scientists because we don’t make testable predictions. Well, that’s simply not true. Creationists start with the Biblical record which provides the framework for research and we can make testable predictions based off of that framework. Here’s a great example. Around each planet in our solar system is a magnetic field. Earth’s is pretty important, and allows us to see the beautiful Aurora Borealis and Australis. But our magnetic field is winding down. It’s not as strong now as it was in the past. Actually, estimates show that in just 20,000 years our magnetic field would disappear. There are theories on how you might extend that, but they aren’t scientifically testable at this point. Now, other planets have magnetic fields too.

One scientist, Dr. Russell Humphreys, who is a renowned physicist, (and also a Bible-believer) developed a theory to try and explain the strength of our magnetic field, as well as that of our neighboring planets. But instead of assuming millions of years of history, he took the 6,000 years described in the Bible and made a testable prediction. Before we knew the strengths of the magnetic fields of Uranus and Neptune, he modeled and predicted how strong their magnetic fields would be, based on 6,000 years of decay. When Voyager 2 travelled past these distant worlds and measured their magnetic fields… guess what? The evolutionary predictions based on a Big Bang timeframe were vastly off.

However, it turned out that Dr. Humphrey’s research was nearly spot-on. Scientific validation of his prediction that he’d based on Biblical data. He had accurately predicted the magnetic fields of these planets before the space probes reached the planets.

Magnetic fields simply don’t last billions of years and scientific evidence in our solar system seems to be readily dispelling old-Universe cosmology. Just one more scientific reason that you shouldn’t believe in evolutionary cosmology. It takes a LOT of faith. I’m David Rives, Truly, the Heavens Declare the Glory of God.
- January 30, 2019

Email ThisBlogThis!Share to TwitterShare to FacebookShare to Pinterest
Labels: Fine-Tuning of the Universe, Laws Of Nature, magnetic field, Science, Truth 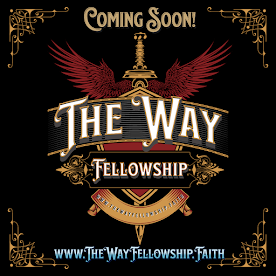 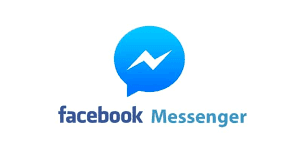