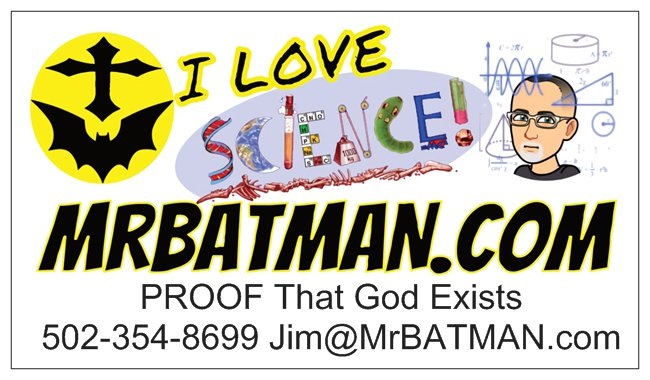 MrBATMAN was asked to do a talk on any subject, so we went to the basics... THIS is a Bible... 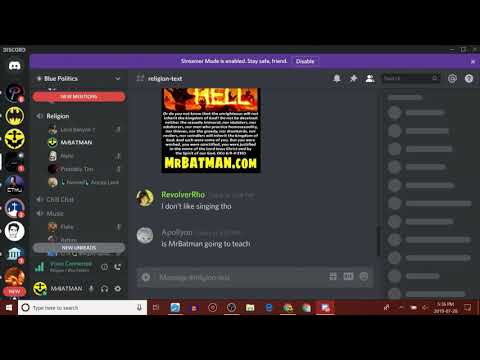